In the decade since the start of the Great Recession, industrial production (e.g. manufacturing, mining and electricity production) has been a political football for both the left and right. It’s time to stop playing that game, and a good way to start is to review some facts about these industries.

Other measures tell the same story. Inflation-adjusted manufacturing GDP will have peaked in fourth quarter 2017, both in dollar and quantity index measures. Importantly, new data value-added manufacturing offers an even more interesting insight. Value-added is a measure of production that subtracts goods used in production. By calculating this across all US manufacturing, we omit spending by factories on imported parts. That number is at a record high.

Given the abundance of facts about manufacturing’s strong position the US economy, why would anyone argue that it is even struggling, much less in decline? Other than ignorance or malevolence, I don’t have a good answer to that question. As a professor, I think I can help on the former. 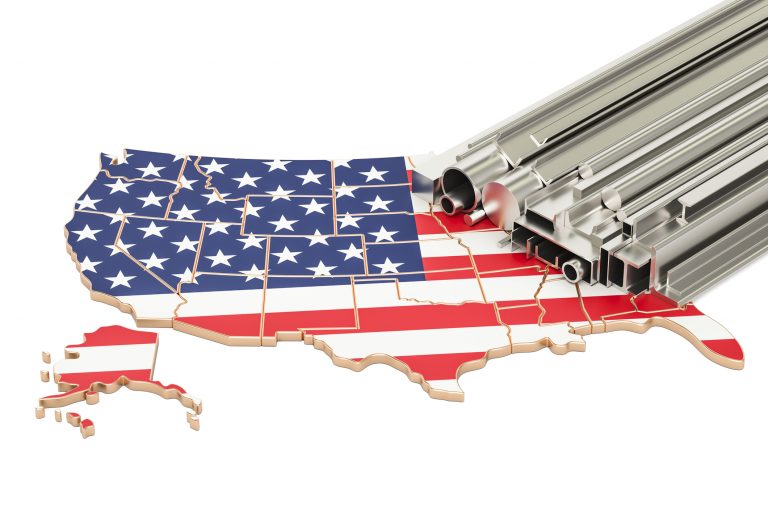 Manufacturing employment, which all too many folks think is a good sign of the industry’s health, is about 1.5 million less than it was at the start of the Great Recession and about a third lower than at its peak month in 1979. While US manufacturing has gained one million jobs since the end of the recession, that rebound seems to be slowing. Still, the loss of manufacturing employment has been swamped by growth in other sectors. For every job lost in manufacturing since December 2007, we’ve gained six jobs in other sectors. The problem is the new jobs require different skills in different places. Moreover, turnover within manufacturing has had a very uneven effect on workers.

Geographically, there was very little relocation of manufacturing between rural and urban places since the start of the recession. But the longer trend is far more disruptive, with nearly seven times the manufacturing GDP growth in urban American than rural America since 2000. That trend has returned since 2009. This is unsurprising, since that is where the new workers manufacturing firms need are located.

Economists call this agglomeration, but it looks like urbanization to demographers. Since 2001, 60% of all manufacturing GDP growth has occurred in just 10 cities, the smallest of which is about 2.2 million people. More than one in four metropolitan areas actually lost manufacturing GDP during this period.

The simple truth is that US manufacturing is doing extremely well and is enjoying record levels of production. At the same time, the places factories are located and the people who work in them have gone through epic change. The big winners in this transformation are college graduates with technical degrees located in large urban places. This trend will continue for the remainder of the 21st Century.