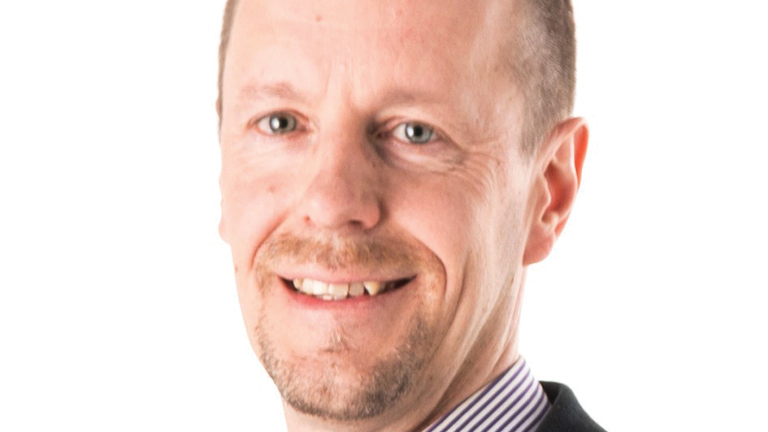 The first wave of impactful automation for manufacturers—which is ongoing—has been the installation and integration of flexible manufacturing systems (FMS) into shops and factories from small to large. These systems primarily consist of a pallet handler and storage for pallets and raw material that can reach several levels high, serving from one to several machine tools.

How to Further Boost Productivity

An FMS often includes at least one manual pallet loading station for workpiece loading, and, of course, a station commander running manufacturing management software (MMS) that plans production and controls the entire system. As a long-term developer of flexible manufacturing systems and software, Fastems is at a stage now where our customers are asking, “How can we boost our productivity further? How can we keep expanding and improving upon our existing FMS?”

The most typical answer, in one word, is “robots.” Robots can help integrate additional operations before and after the machining centers to improve the process flow in an FMS.

We view expanding upon an existing FMS with robotics as the second wave of automation. For example, we can add automatic loading of machining fixtures and tend turning machines, where parts are robotically loaded directly into the turning machine without pallets.

In this scenario, parts are transported on material pallets from the FMS to a robot, which loads workpieces into the turning machine. The turned parts are returned to the FMS ready for the next operation. The MMS can include and manage these value-added manufacturing operations, making it easy to control the whole system from one software program.

Our customers who have added robotic functionality, such as robotic fixture loading, to their current FMS cite the benefits of improved throughput, even greater efficiency, and less fatigue on operators who are performing repetitive loading/unloading work in the FMS.

As some workpieces are quite heavy and might have sharp edges, work safety is also greatly improved. And, importantly, rather than replacing workers, the robots allow the workers to perform more important tasks in the FMS, particularly if there are additional processes integrated into the FMS process.

As an example, over the past couple of years the use of automated deburring, washing, and online measuring has been growing rapidly. All of those functions can be automated with robots and linked via manufacturing management software.

Another robotic example within the FMS is cutting tool management. MMS-controlled gantry robots can be used to load and unload cutting tools automatically into the tool magazine of the machine tool. Again, manufacturing management software monitors tool life and follows tool setup needs based on orders and then executes automatic replacement operations when cutting tools need to be changed.

Expanding the Scope of FMS Operations

Does your company want to determine what else your FMS can do for the organization’s profits than just automate milling machines and store raw materials? If so, consider expanding its scope with smartly placed robots serving additional types of machinery while automating monotonous manual operations as well. We are seeing great results by integrating value-added processes into FMS operations, such as automatic fixture load/unloading, tool automation, and integration of additional manufacturing operations.