In this webinar we will explore composite materials and processes used in multiple industries such as wind power, automotive, transportation, and aerospace. Following the introduction, we will explore machining and drilling for composites and an application study of layup and assembly of a general aviation aircraft made right here in the USA. The format will include approximately 45-minutes of presentation from our three speakers and a 15-minute Q&A session at the end. 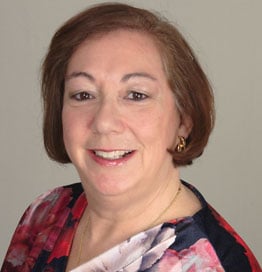 Edye S. Buchanan, CMfgT, is a sales strategist at BriskHeat in Columbus, Ohio. In her previous role as a product manager at Fives North American Combustion Inc., she was responsible for product design engineering, performance improvements and assisting in new product development. Buchanan was also a member of the team winning the company’s 2013 Innovation Award. She is currently serving her third term as an SME international director and is active in the Composite Tech Group. Buchanan has been the board liaison to SME’s Constitution and Bylaws Committee twice, Member Council twice, the Certification Oversight and Review Committee and International Awards & Recognition Committee. In 2014, she served as chair of the Organizational Review Task Team and International Officer Nominating Committee. In 1999 and 2000, Buchanan was on the SME Member Committee and was appointed to the first SME Member Council in 2003, serving for seven years including as vice-chair in 2010 and chair in 2019. She is a former chair of the Chapter Enhancement Committee and the council's Communications Task Force. Buchanan has been active in Lorain County Community College S254 and the former North Coast Chapter 134, serving as a chapter officer in both from 1988-93. Activity in Region 7 culminated as chair in 1999. Currently, she is the webmaster for Columbus Chapter 36 and previously was the program chair for Cleveland Chapter 3. Buchanan holds a bachelor's degree from Kent State University and an associate degree from Lorain County Community College. She received a 2013 STEP Award from The Manufacturing Institute, the SME President's Award in 2003, and Regional Awards of Merit in 2000 and 2002 for her outstanding service. Outside of SME, she serves as both a mentor and referee for the FIRST Lego League. SME Member Since 1987 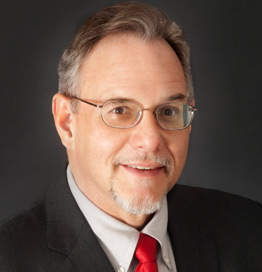 Louis C (Lou) Dorworth has been involved with the advanced composites industry since 1978. He has been associated with Abaris since its inception in 1983 and has been employed by Abaris Training Resources, Inc. since 1989, where he currently manages the Direct Services Division.

Lou is a composite materials and process specialist by trade, with experience in research and development, material and process engineering, manufacturing engineering, tool design engineering, tool fabrication, and of course, teaching composite related subjects. Lou has been a professional member of the Society for the Advancement of Material & Process Engineering (SAMPE) since 1982, a senior member of the Society of Manufacturing Engineers (SME) since 1997, and is a well-published author, conference presenter, and co-author of the popular textbook titled “Essentials of Advanced Composite Fabrication & Repair,” first and second editions, published by Aviation Supplies & Academics, Inc. (ASA). 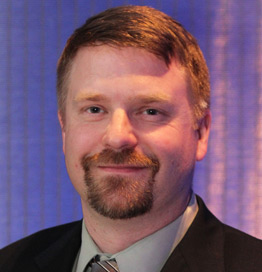 Brock T. Strunk is currently chief engineer at Epic Aircraft LLC working on the production of the E1000 all composite aircraft that was FAA certified in November 2019. Since joining SME as a student member at the Oregon Institute of Technology, Strunk has held multiple leadership roles on both the international and chapter levels, including co-chair of Technical Community Network; chair and vice-chair of the Member Council, vice-chair of the Plastics, Composites & Coatings Community; co-chair of the Finishing Processes Tech Group; an advisor for the Composites Manufacturing Tech Group; vice-chair and treasurer of Denver Chapter 77; and vice-chair of the Oregon Institute of Technology S036 student chapter. In 2008, he was awarded SME's Outstanding Young Manufacturing Engineer Award. Strunk has presented at multiple SME conferences in the area of composite repair and manufacturing. He has worked on numerous composite aircraft structures during his tenure in the aerospace community. Previously, Strunk worked as a senior structures engineer at Erickson Air-Crane Helicopter Inc., a level 3 stress engineer at Spirit AeroSystems, an engineering manager at Adam Aircraft and a senior structures engineer at Columbia Aircraft. He earned a bachelor’s degree in manufacturing engineering and a bachelor’s degree in mechanical engineering from the Oregon Institute of Technology. SME Member Since 1999 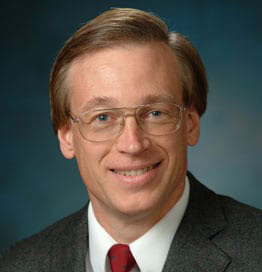 Robin is a manufacturing engineering technical lead at The Boeing Company in Mesa, Arizona. He supports a wide variety of aerospace and space production programs at Boeing such as AH64, F18, F22, P8, 787, CST-100 and Phantom Works programs. Robin uses his design for producibility and Lean+ design-build skills in the integrated product team (IPT) design groups to improve conceptual designs, prototype development, flight testing and production. His areas of specializations are in composites design/fabrication, design for additive manufactured tooling and precision machined assembly.