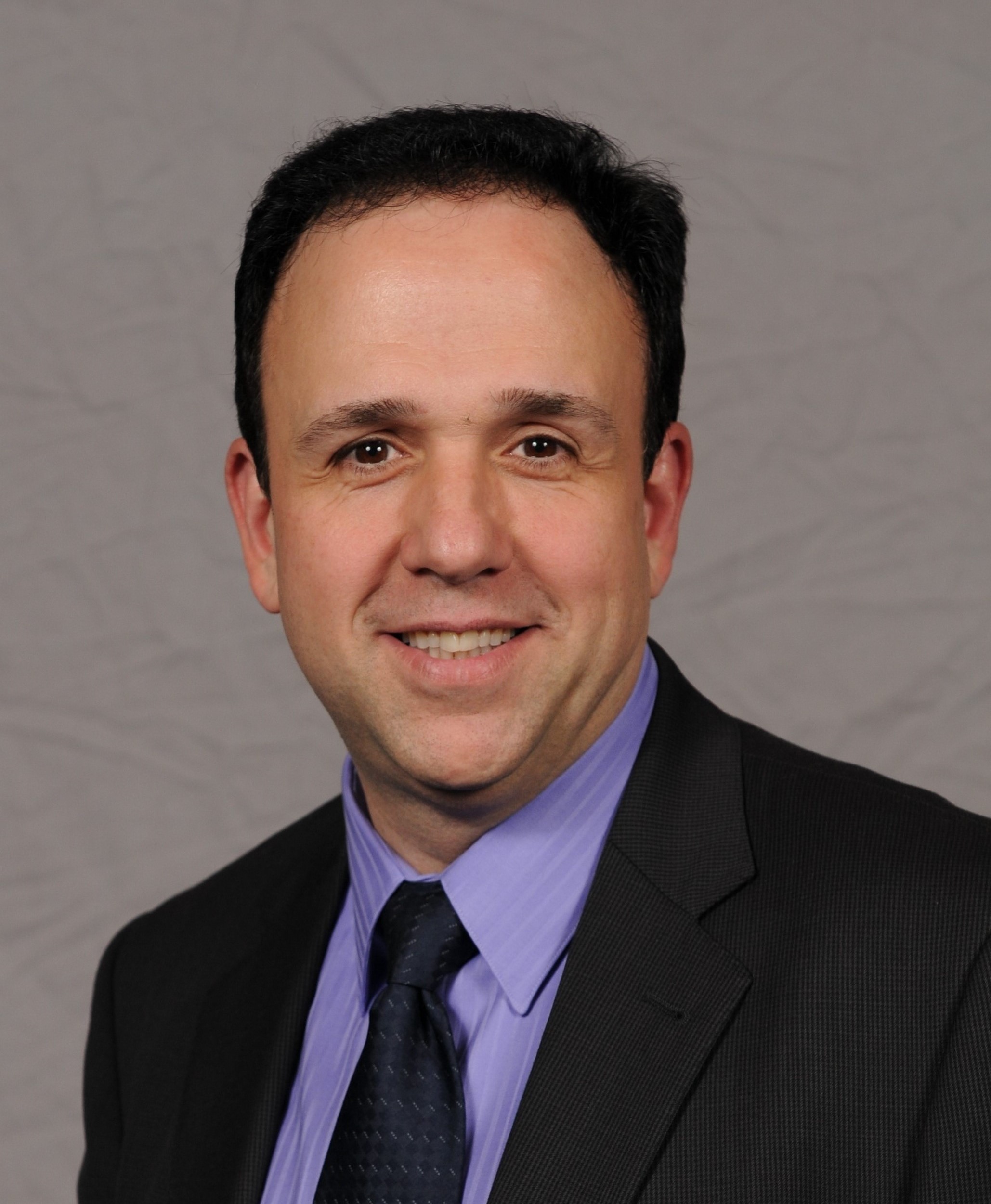 "We have tremendous confidence in Steve’s ability to leverage SME’s significant media, event and training assets. He will be working closely with Jeannine Kunz, vice president of Tooling U-SME, and Dave O’Neil, vice president of SME Media, to establish industry-leading operational practices to drive and extend SME’s market leadership," said Bouckley. "Steve is an accomplished and trusted leader who consistently delivers results. He is uniquely qualified to drive strategic prioritization, establish clear processes and accountability within SME, with a focus on operational excellence."

Effective immediately, Prahalis will assume responsibility for SME’s three business units including SME Media, Tooling U-SME and events. SME’s mission-oriented units, membership and the SME Education Foundation, will continue to report directly to Bouckley. Prahalis will also oversee SME’s business development initiatives and will continue to lead Canadian Operations and SME Studios. He will be charged with driving greater efficiency and ensuring stronger strategic execution across the organization.

"SME’s strategy has never been more compelling, and we have an unprecedented opportunity to deliver an unmatched value proposition to our members, customers and strategic partners,” said Prahalis. "I am excited and eager to further the organization’s success and to help lead it to its next phase of innovation and operational excellence."

Prahalis joined SME in 2007 from Reed Exhibitions, where he was president of its Canadian division and had expanded the business through three years of continuous revenue growth. Before Reed, Prahalis also served in various positions at Key3Media, including director of strategic alliances and vice president of the International division. He is a member of the International Association of Expositions and Events and has received CAEM’s Lifetime Achievement award.