On Jan. 1, 2021, Robert "Bob" Willig will assume responsibilities as SME’s next executive director and CEO. Get to know the person who will lead SME in supporting and advancing manufacturing in the years to come. 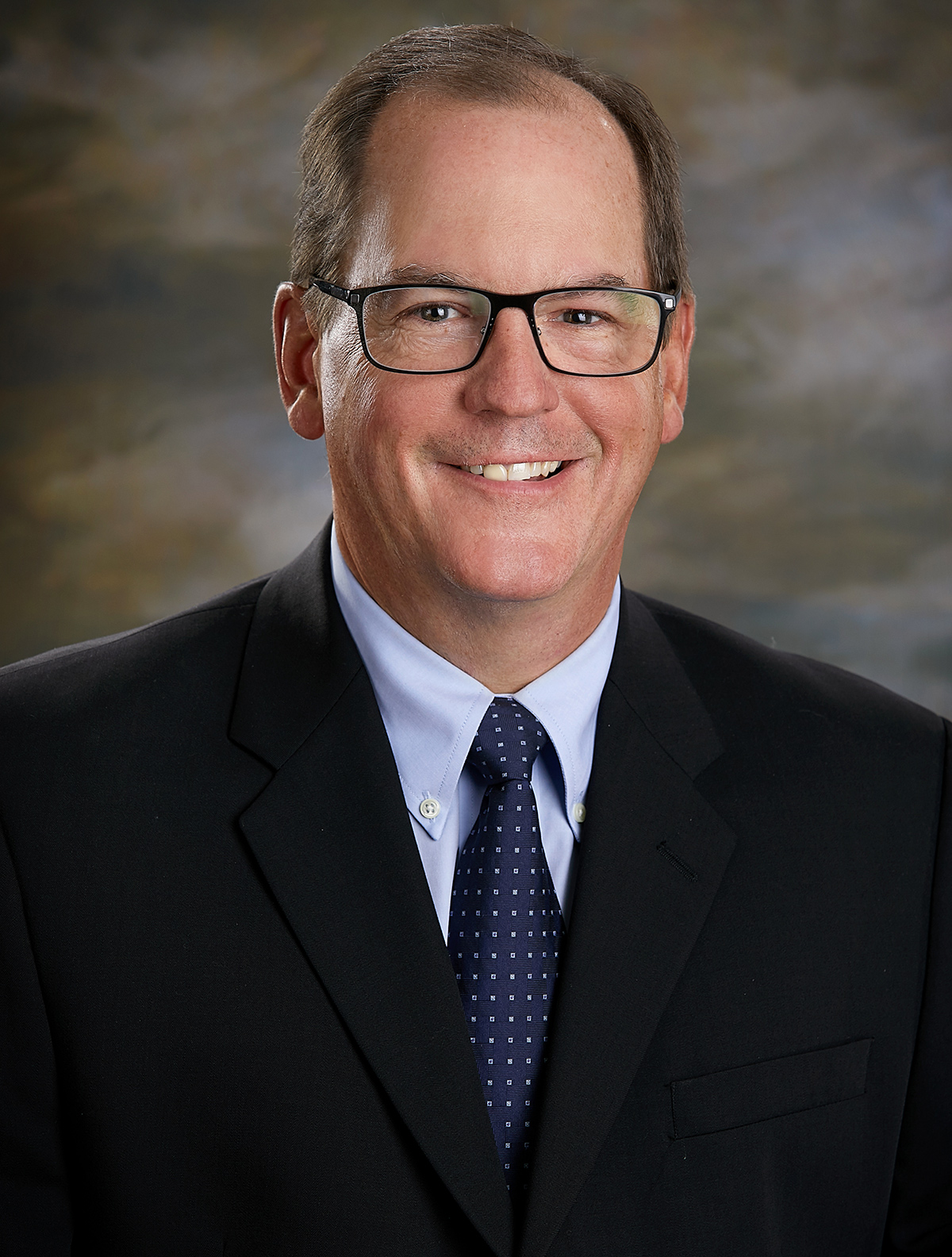 Bob Willig was always meant for a career in manufacturing.

“I was that kid who always wanted to take things apart, see how they worked and put them back together again,” he says.

Growing up in a General Motors family afforded Bob lots of opportunity to see manufacturing production in action. That early fascination led him to pursue a postsecondary education in mechanical systems design at Lawrence Tech University in Southfield, Michigan. While Bob was at Lawrence Tech, Bob got some on-the-job experience that started him down the path of a manufacturing career.

“My first job was as an intern at a metal stamping and spinning company where I copied and filed blueprints while learning die design and detailing,” he says. “I saw firsthand the process of how design and manufacturing work together. I was hooked.”

Bob completed his bachelor's degree in mechanical systems design at Lawrence Tech and almost immediately went on to earn his MBA from Wayne State University, all done in the evening while working full-time during the day. Over the next 30 years, he put together an impressive track record of financial management, strong leadership of teams across multiple cultures, languages, locations, disciplines, lean implementation and business development success. This record of success – and his ability to stay focused on long-term strategies rather than short-term solutions – made him an outstanding candidate to be SME’s new CEO. He begins his new role on Jan. 1, 2021.

Click HERE for details about Bob’s qualifications and background

Bob says that a combination of factors spurred his enthusiasm for joining SME – including the philanthropic activity of the SME Education Foundation. The Foundation’s work offers Bob the chance to influence – and be influenced by – the next generations of talent; he says we have as much to learn as we do to teach. “I want to know how they think,” he says. “I want to know what’s relevant to them, what they’re looking for in their careers and what they see that they might be able to improve. If our industry wants to continue to grow, we need to adapt and incorporate their approaches and ideas into what we offer.”

Bob also cited SME’s almost 90-year history of supporting and helping to advance the industry, saying it offers a rare opportunity to influence the direction and growth of manufacturing as the post-pandemic, technology-driven economy takes shape.

Doing so may call for SME to evolve quickly as well, he says. “My job is to protect and leverage SME’s legacy while also charting new courses in order to thrive. Where we’re going is just as important as where we’ve been – for our industry, and for SME.”

Outside of work, Bob’s interest in taking things apart and putting them back together again has led him to restore several old vehicles; it’s one of his passions. Another is space exploration; he takes keen interest in the activities of SpaceX as well as NASA.

SME enthusiastically welcomes Bob Willig as our executive director and CEO as of Jan. 1, 2021.

"Bob’s extensive experience and insights into the manufacturing industry make him an ideal leader for SME during this time of disruptive change in manufacturing. His ability to focus on long-term strategy even during a challenging economy, his track record of business development success and his values-based leadership will help SME pursue its mission of advancing manufacturing while building a culture for continued success. We're very excited to have him as our new CEO."

Get to know Bob Willig

Bob’s fascinated by space exploration and takes a keen interest in the activities of SpaceX and NASA.

Bob completed his bachelor’s degree in mechanical systems design at Lawrence Tech and almost immediately went on to earn his MBA from Wayne State University ― all done in the evening while still working full-time during the day.

Bob’s interested in taking things apart and putting them back together again. This led him to one of his passions: restoring old vehicles.

Get to know all of SME!

Now that you know our new CEO, let us introduce you to everything SME has to offer! Click below to learn how SME helps manufacturers innovate, grow and prosper through promoting manufacturing technology, developing a skilled workforce and connecting the manufacturing industry.
Learn More