These five manufacturing practitioners from industry and academia are being recognized for their high-level contributions to manufacturing production, research, education, scientific publications and service to SME. 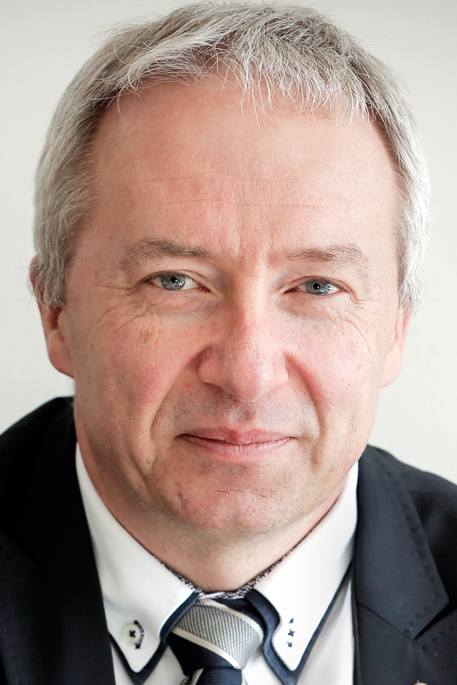 Bert Lauwers is acknowledged with the Eli Whitney Productivity Award for his breakthrough research achievements in several novel disciplines of production engineering and for his innovative contributions to manufacturing engineering education.

Lauwers obtained his master’s degree in mechanical engineering (option manufacturing technology and production management in 1987) and a doctorate in 1993 from KU Leuven. Since 1993, Lauwers conducts research at KU Leuven in the domain of advanced manufacturing processes (multiaxis milling, high-speed machining, electrical discharge machining, hybrid processes, machining of advanced materials) and computer support in manufacturing. He is active in several national and European research projects and strongly committed in collaboration with industry, both directly and indirectly through industry associations at the national and international levels. Since 2016, Lauwers has held the office of the dean of the Faculty of Engineering Technology at KU Leuven. He is involved in various professional societies or associations. Lauwers is also a fellow of SME and CIRP (the International Academy for Production Engineering). In 2021-22, he will serve as president of CIRP. SME Member Since 2003 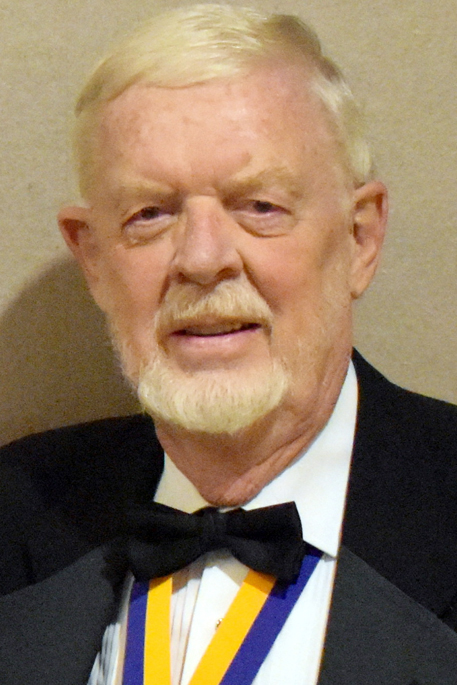 Cecil Schneider is being honored with the Joseph A. Siegel Service Award for the generous donation of his time and expertise to SME and the SME Education Foundation.

Schneider retired from Lockheed Martin in May 2001 after over 37 years with the company. His last position with Lockheed Martin was as director of engineering new business, with responsibility for directing efforts to acquire new sources of engineering business for the company. Prior assignments included management of structures, materials, processes and manufacturing technology development for the company, and for transfer of this technology to the Lockheed Martin lines of business. Schneider received his bachelor’s degree in aeronautical engineering from Wichita State University and a master’s degree in engineering mechanics from the Georgia Institute of Technology. He is a registered professional engineer and a member of SME, SAMPE and AIAA. Schneider served on the SME Board of Directors from 1994 through 2000 and was president of SME in 1999. He served on the SME Education Foundation Board of Directors from 2000-09 and served on the board of directors of the Lead the Way Foundation from 1999-2009. In addition, Schneider served on many NASA and U.S. Air Force technical advisory committees over his career. Since 2000, he has served on the SME Education Foundation Scholarship Committee. Schneider has authored over 70 papers, presentations and reports, including chapters in four books. Since 2006, Schneider has served on and chaired several Big Canoe Property Owners Association committees. He served on the Leadership Big Canoe Board of Directors since from 2012-14. SME Member Since 1985 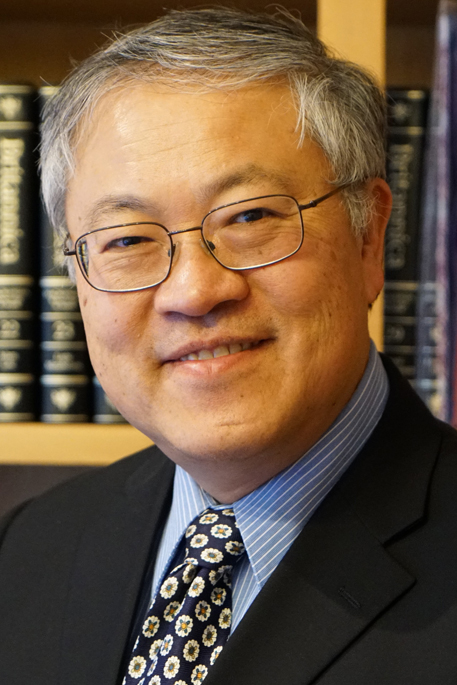 Liou is the Michael and Joyce Bytnar professor of Mechanical Engineering Department at Missouri University of Science and Technology. Liou has served as the director of the Manufacturing Engineering Program at Missouri S&T since 1999. He has published a book on “Rapid Prototyping and Engineering Applications” (2nd edition in 2019), along with over 350 technical papers. Liou’s research has been focusing on metal additive manufacturing, including hybrid additive and subtractive process integration, path planning, multiscale multiphysics process modeling and additive manufacturing process monitoring and control. His research has been funded by the Air Force Research Lab, U.S. Army, U.S. Department of Energy, U.S. Department of Education, NASA, NAVAIR, National Science Foundation and many industrial partners. Several related papers have been awarded as the best papers, and some published in “Nature: Scientific Report.” The related work was selected as the most important innovations at Missouri S&T. Liou has received several teaching, research and service awards. Liou is an ASME fellow. SME Member Since 1988

Albert Shih is the recipient of the SME Education Award in recognition of his dedication and leadership in manufacturing education and workforce development.

Shih is a professor in Mechanical Engineering, Biomedical Engineering and Institute of Gerontology at the University of Michigan. He was a manufacturing engineer at Cummins (1991-98) and an associate professor at North Carolina State University (1998-2002). Shih joined the University of Michigan in 2003. In 2017, he served as the assistant director of education and workforce in the Advanced Manufacturing National Program Office. Shih is a pioneer in biomedical manufacturing. He has 11 patents, two textbooks, and over 210 archival journal and 100 conference papers in manufacturing and biomedical sciences. Shih is the recipient the Fulbright Scholar, SME Frederick W. Taylor Research Medal, ASME Milton Shaw Manufacturing Research Medal and Blackall Machine Tool and Gage Award, SAE Ralph Teetor Educational Award. Shih is the editor of “Procedia Manufacturing” (Elsevier), president of the North American Manufacturing Research Institution (NAMRI | SME), and a fellow of ASME, SME and CIRP. SME Member Since 2002 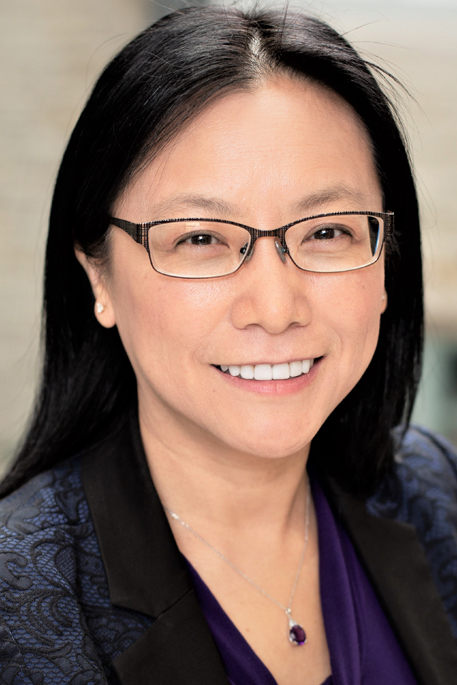 Jian Cao is awarded the SME Gold Medal for her creative and pioneering contributions to the development of the scientific and technological bases of innovative manufacturing processes through extensive publication, speaking and public service activities.

Cao specialized in innovative manufacturing processes and systems, particularly in the areas of deformation-based processes and laser processes. She views manufacturing as an integration platform and has published over 300 technical articles including more than 15 patents. Cao is the editor-in-chief of the “Journal of Materials Processing Technology” and a board member of mHUB, Chicago's first innovation center focused on physical product development and manufacturing. Cao is a fellow of SME, American Association for the Advancement of Science, ASME and CIRP. Her major awards include the Vannevar Bush Faculty Fellow from DoD (2019), Charles Russ Richards Memorial Award (2017) from ASME and Pi Tau Sigma, SME Frederick W. Taylor Research Medal (2016), ASME Blackall Machine Tool and Gage Award (2012, 2018), SME Outstanding Young Manufacturing Engineer Award (2002) and the NSF CAREER Award (1997). She served as president of the North America Manufacturing Research Institution of SME (NAMRI | SME, 2011-12) and program director at the National Science Foundation (2003-05). SME Member Since 1996