Robert X. Gao is recognized with the Eli Whitney Productivity Award for his outstanding contributions to advancing the science base for manufacturing process monitoring and quality control through significant published research on innovative, multiphysics sensing and advanced data analytic methods.

Gao’s research integrates multiphysics sensor design with multiresolution data analysis, machine learning and wireless communication. The goal of his research is to improve the observability in manufacturing for enhanced process and product quality control. He is a fellow of SME, ASME, CIRP and IEEE; a member of the Connecticut Academy of Science and Engineering; and was a Distinguished Lecturer of the IEEE Instrumentation and Measurement Society and IEEE Electron Devices Society. He received the 2018 ASME Blackall Machine Tool and Gage Award, the 2013 IEEE Instrumentation and Measurement Society’s Technical Award and was an associate editor for several journals of ASME, IEEE and IFAC. As chair of mechanical and aerospace engineering at Case Western Reserve University, he is responsible for the daily operation and research and educational activities in a department with 20 faculty, over 350 undergraduate and 100 graduate students. SME Member Since 2005 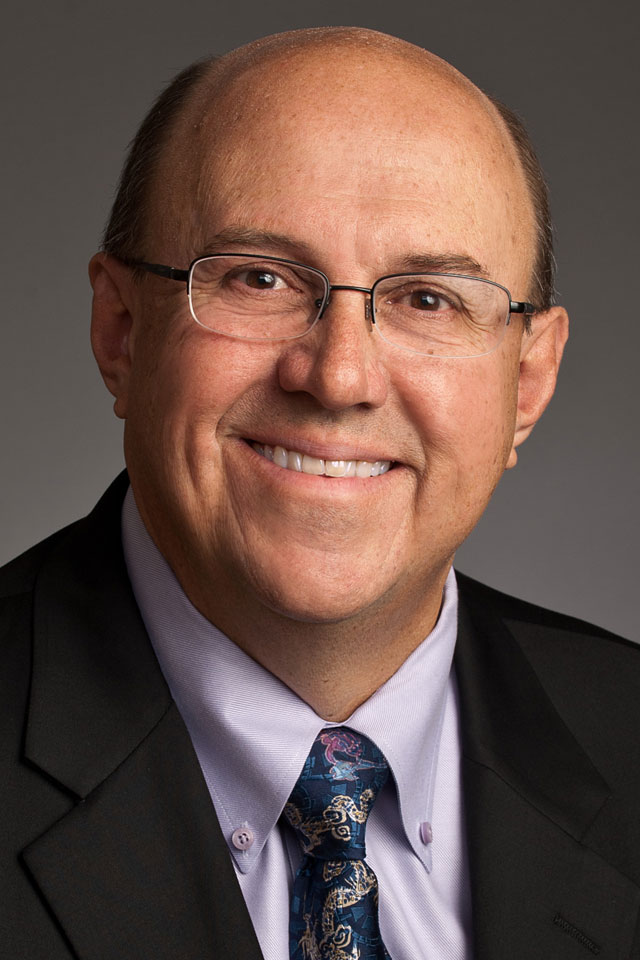 Dean Bartles is recognized with the Donald C. Burnham Manufacturing Management Award for his 40 years of leadership in the integration of infrastructure and processes of manufacturing through innovative use of human, technical and financial resources.

Schmitz received his bachelor’s degree in mechanical engineering from Temple University in 1993, his master’s degree in mechanical engineering from the University of Florida in 1996 and his doctorate in mechanical engineering from the University of Florida in 1999. Schmitz completed a postdoctoral appointment at the National Institute of Standards and Technology and was then employed as a mechanical engineer from 1999-2002. During this time, he was also a lecturer at Johns Hopkins University. Schmitz accepted an appointment in the University of Florida’s Department of Mechanical and Aerospace Engineering in 2002 and joined the Mechanical Engineering and Engineering Science Department at the University of North Carolina at Charlotte in 2011. His professional recognitions include: 2019 UNC Board of Governors Award for Teaching; 2018 51st Annual Bank of America Award for Teaching Excellence; 2017 NAMRI/SME David Dornfeld Manufacturing Vision Award; 2016 SME College of Fellows; 2013 UNC Charlotte Lee College of Engineering Undergraduate Award in Teaching Excellence; 2012 Temple University Alumni Fellow; 2011 Sports Emmy Award (NBC Learn) for the Science of NFL Football video series; 2010 NAMRI/SME Outstanding Paper; 2009 UF MAE Teacher of the Year; 2005 SME Outstanding Young Manufacturing Engineer Award; 2004 Journal of Tribology Best Paper Award; 2003 Office of Naval Research Young Investigator Award; 2003 National Science Foundation CAREER Award; 1999 Measurement Science and Technology Highly Commended Article; 1999 National Research Council Postdoctoral Research Associateship (NIST); 1999 Temple University Gallery of Success Inductee; 1998 Department of Energy/National Academy of Engineering Integrated Manufacturing Predoctoral Fellowship; and 1994 National Science Foundation Graduate Traineeship. Schmitz also serves as an associate editor for the ASME “Journal of Manufacturing Science and Engineering.” SME Member Since 2004 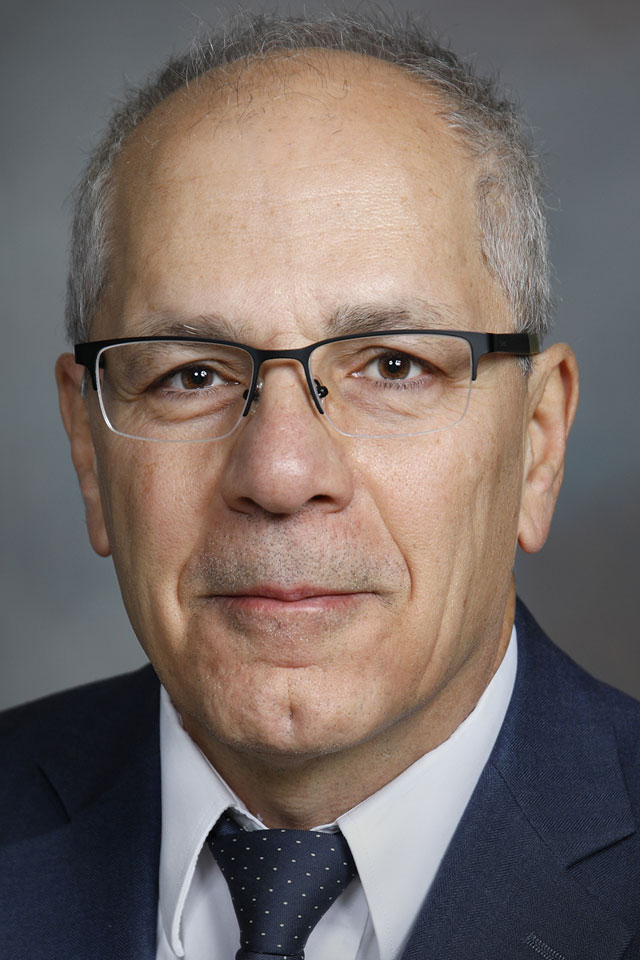 John Agapiou is receiving the SME Albert M. Sargent Progress Award for his many years of outstanding contributions and significant accomplishments in the fields of metal cutting, machine tools, development in manufacturing processes and assembly.

For over 30 years, Agapiou’s outstanding contributions and significant accomplishments in the fields of metal cutting, machine tools, development of manufacturing processes and their implementation, has enhanced productivity, quality and reduced cost in manufacturing. Most recently, he has combined the critical analytical thinking of manufacturing principles with his research and development knowledge to address pressing manufacturing and assembly issues at the forefront of manufacturing automotive electric motors for mass production. In addition to Agapiou’s technical achievements, he has collaborated with university students on various projects. These interactions have contributed to improving the educational experiences of engineering students and helped them gain real-world knowledge about manufacturing. Agapiou is a past president of the North American Manufacturing Research Institution of SME (NAMRI/SME). His recognitions include the SME Award of Merit, S.M. Wu Research Implementation Award and SME Outstanding Young Manufacturing Engineer. SME Member Since 1981 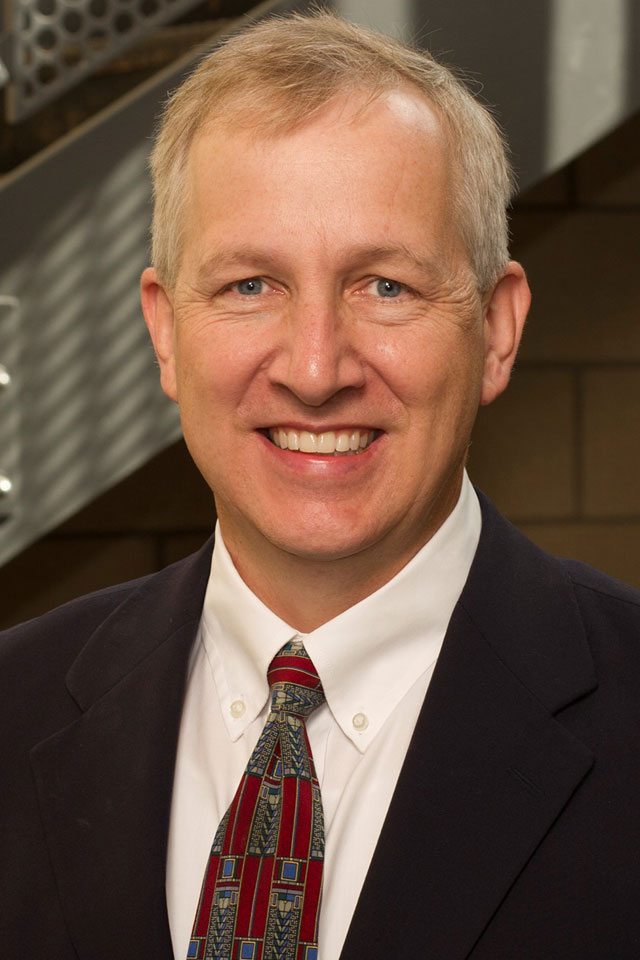 In recognition of leadership and service to the manufacturing profession and to SME, Steven Schmid is hereby awarded the SME Gold Medal.

Schmid is professor of aerospace and mechanical engineering at the University of Notre Dame where he teaches and conducts research in the general areas of manufacturing, machine design and tribology. From 2016-19, Schmid served as the program director of the Manufacturing Machines and Equipment Program and head of the Advanced Manufacturing Cluster at the National Science Foundation. He received his bachelor's degree from the Illinois Institute of Technology (with honors) and master's and doctorate degrees from Northwestern University, all in mechanical engineering. Schmid has received numerous awards, including the John T. Parsons Award from SME, the Newkirk Award from ASME, the Kaneb Center Teaching Award (three times) and the Ruth and Joel Spira Award for Excellence in Teaching. He served as 2015-16 president of the North American Manufacturing Research Institution of SME (NAMRI/SME) and was appointed the first academic fellow at the Advanced Manufacturing National Program Office, U.S. Department of Commerce, helping design the Manufacturing USA program. Schmid is the author of over 140 technical papers and has co-authored "Fundamentals of Machine Elements," "Fundamentals of Fluid Film Lubrication," "Manufacturing Processes for Engineering Materials" and "Manufacturing Engineering and Technology." He is a fellow of the American Society of Mechanical Engineers and SME. SME Member Since 1994