Since 1986, the SME College of Fellows has honored those members who have made outstanding contributions to the social, technological and educational aspects of the manufacturing profession. These nine industry professionals have earned this highly prestigious honor through 20 years or more of dedication and service to manufacturing. 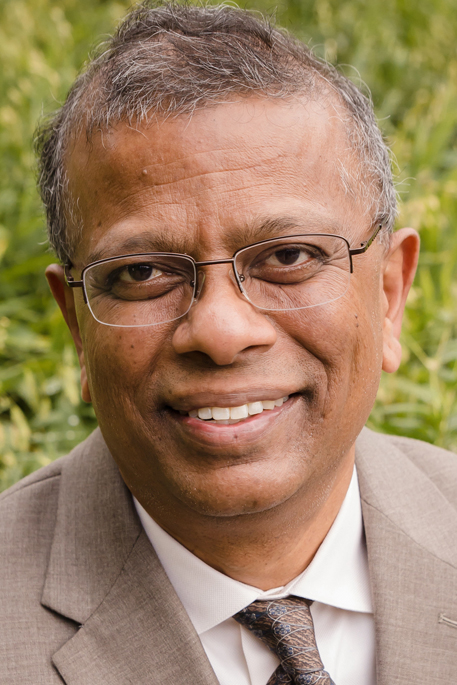 Babu holds the UT/ORNL governor’s chair professor in advanced manufacturing at the University of Tennessee, Knoxville and serves in the Department of Mechanical, Aerospace and Biomedical engineering. He has a joint professorship with the Department of Materials Science and Engineering. As a governor's chair, Babu has a joint appointment within Energy Science and Technology Directorate and in the Manufacturing Sciences Directorate at Oak Ridge National Laboratory. He leads basic and applied research in a wide range of additive and other advanced manufacturing processes including product design implications in collaboration with faculty and students at UT as well as with researchers at the Manufacturing Demonstration Facility at ORNL. Babu is also the director of the Bredesen Center for Interdisciplinary Graduate Research and Education. In 2020, he was appointed as a member of the National Science Board by the President of United States of America. Babu obtained his bachelor’s degree in metallurgical engineering from PSG College of Technology, Coimbatore, India, and master’s degree in industrial metallurgy-materials joining from the Indian Institute of Technology, Madras. Babu obtained his doctorate in materials science and metallurgy from the University of Cambridge in 1992. He has held various engineering, researcher and faculty positions in India, Japan and the U.S. throughout his career, before joining UT. SME Member Since 2018 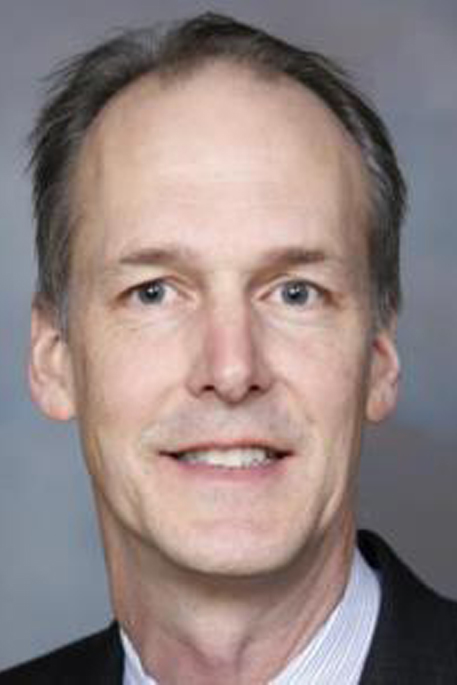 Carlson is currently the lab group manager for the Light Weight Systems Manufacturing Group and a senior technical fellow at the GM Global R&D. His current focus is the joining of dissimilar materials. During his 30+ years of experience within GM, Carlson has had assignments in Sweden, Germany and China for both manufacturing engineering and research. He holds a doctorate in materials science from the University of Michigan and a master’s in executive technology planning from Chalmers University. Carlson is an industrial board member for the Technical Advisory Committee Member for Solid Phase Processing Science Initiative at PNNL and a member of the AWS R&D Committee. He is currently a guest research professor at the Shanghai Jiao Tong University and industrial committee member for doctorial students at the University of Michigan and Southern Methodist University. Carlson has contributed to 58 patents and 20 applications (with 15 in production), 113 journal and 66 conference publications. SME Member Since 2020 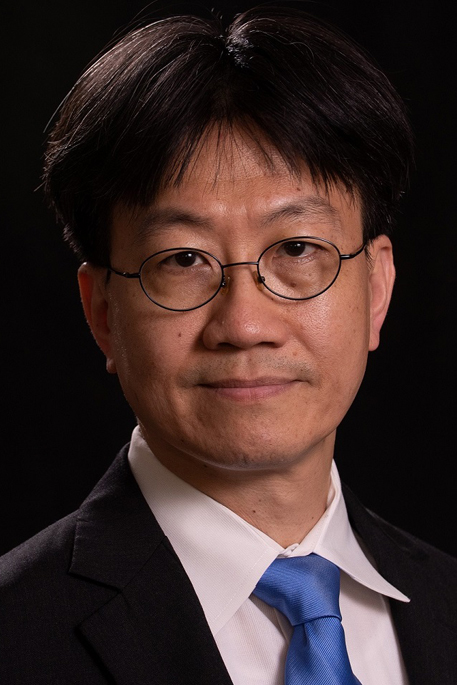 Chou is the Edward R. Clark chair of Advanced Manufacturing and professor of Industrial Engineering in the Speed School of Engineering at the University of Louisville. He also served as the director of UofL’s Additive Manufacturing Institute of Science and Technology from January 2019 to April 2020. Since April 2020, Chou, as a rotator, has been a program director (Advanced Manufacturing) in the Civil, Mechanical and Manufacturing Innovation Division of the Engineering Directorate at the National Science Foundation. His research and teaching interest is in broad manufacturing processes with a recent focus on metal additive manufacturing. Chou’s research group has published over 180-refereed publications and been granted three patents. He is the recipient of 2016 SME RAPID Dick Aubin Distinguished Paper Award from SME’s Additive Manufacturing Community. Chou is a fellow of ASME and SME. Between 2014 and 2015, he served a one-year term as the assistant director of technology in the Advanced Manufacturing National Program Office at the U.S. Department of Commerce, supporting the Manufacturing USA initiative. Originally from Taiwan, Chou received his doctorate from Purdue University and postdoctoral training from the National Institute of Standards and Technology. SME Member Since 1991 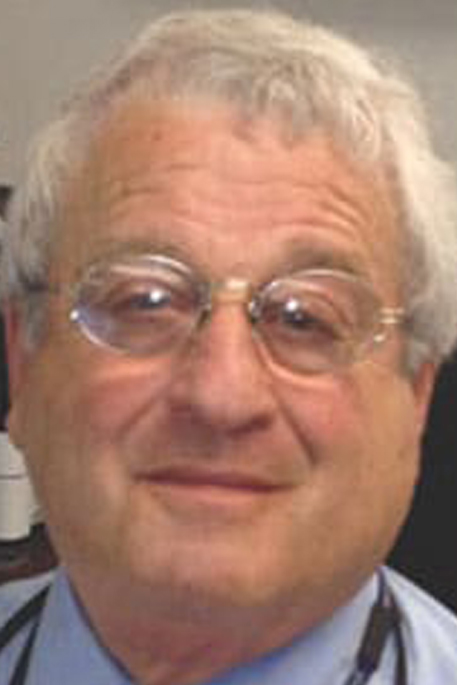 Cohen is a casual employee of the Aerospace Corp. in the Space Materials Laboratory. He joined HITCO in 2001. Cohen served for 31 years at McDonnell Douglas where he held positions of increasing responsibility in technology operations and business development. As a senior director, Cohen directed all business development at MDAC in the Russian Federation. He has published over 50 papers on advanced composite design and development, is a lecturer in advanced composites and has been awarded the USSR Gold Medal for Science and Technology. Cohen is a foreign member of the Russian Academy of Science, 1992 SME Jud Hall Composites Manufacturing Award winner, is a fellow of SAMPE and SME, and the recipient of the prestigious SAMPE George Lubin Memorial Award. Cohen holds a bachelor's, master's and a doctorate degree from Carnegie Mellon University and a Fulbright Postdoctoral Fellowship at the Technion - Israel Institute of Technology, specializing in structures and materials. SME Member Since 2015 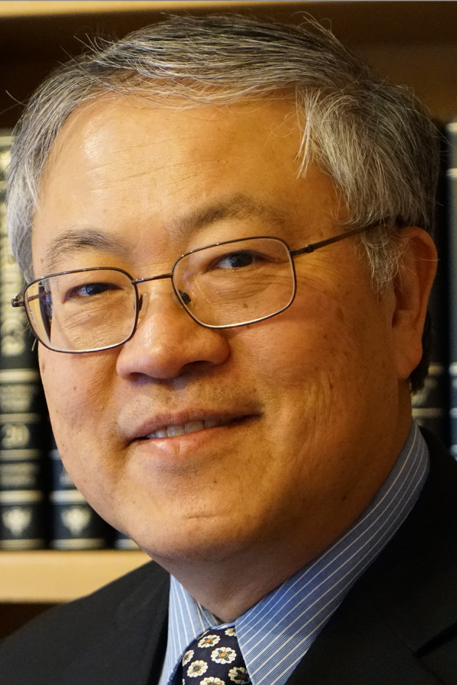 Liou is the Michael and Joyce Bytnar professor of Mechanical Engineering Department, Missouri University of Science and Technology. He has served as the director of the Manufacturing Engineering Program at Missouri S&T since 1999. Liou has published a book on rapid prototyping and engineering applications, along with over 350 technical papers. He has been the world’s leading researcher for the past two decades in the field of metal additive manufacturing, including hybrid additive and subtractive process integration, path planning, multiscale multiphysics process modeling and additive manufacturing process monitoring and control. Liou realized early on that since additive manufacturing was most suited for expensive parts with complex geometries, these two processes would need to be combined if precision engineering components were to be fabricated. His contributions span the entire range of the field from fundamental academic discovery to industrial implementation. Liou’s research has been funded by AFRL, Army, DOE, DoEdu, NASA, NAVAIR, NSF and many industrial partners. Several related papers have been awarded as the best papers, including “Nature: Scientific Report.” He has received several teaching, research and service awards. Liou received the SME Frederick W. Taylor Research Medal in 2020. He is an ASME and SME fellow. SME Member Since 1988 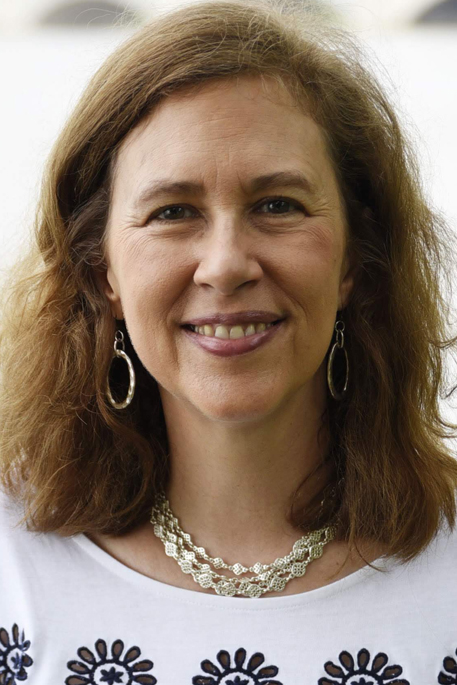 Morris is a research science and technology leader at the National Institute of Standards and Technology. She applies her background in computer science, information modeling and knowledge representation to solve industrial challenges in the manufacturing sector while ensuring that new practices lead to more competitive and sustainable manufacturing. Morris began her career developing foundational standards for sharing product designs and expanded over 30 years to many of the standards used today for integrating manufacturing systems into broader digital ecosystems providing foundations for the fourth industrial revolution, called Industry 4.0. Morris leads an award-winning team that contributes to smart and sustainable manufacturing systems from the shop floor through integration with the enterprise and supply chain. She serves on the executive committee of ASTM International’s E60 Committee on Sustainability, is vice-chair of ASTM E60.13 on Sustainable Manufacturing, is a technical expert to ISO TC 184 on Automation systems and integration and serves on the board of directors for the North American Manufacturing Research Institution of SME (NAMRI | SME). Morris also served as an ASME congressional fellow during the 116th Congress (2018-20) in the office of Congressman Tom Reed where she focused on U.S. manufacturing policy and led the U.S. Congressional House Manufacturing Caucus. SME Member Since 2018 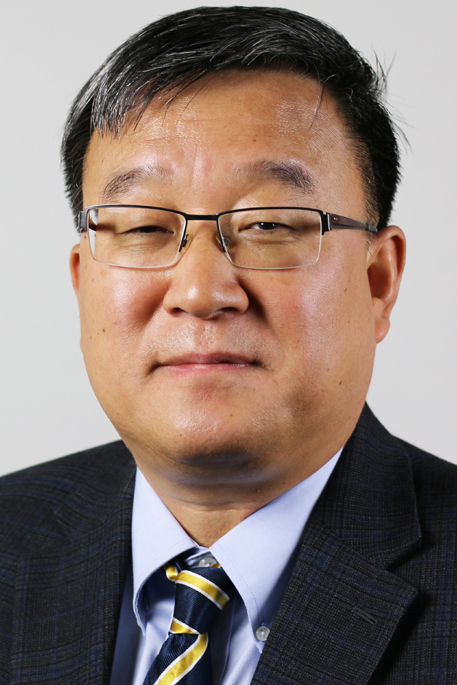 Shi is the Carolyn J. Stewart chair and professor in the School of Industrial and Systems Engineering and School of Mechanical Engineering at the Georgia Institute of Technology. He received his bachelor’s and master’s degrees in automation from the Beijing Institute of Technology, and his doctorate in mechanical engineering from the University of Michigan. Shi’s research interests include data-enabled manufacturing, system informatics and control. His methodologies integrate system informatics, advanced statistics and control theory, and fuse engineering systems models with data science methods for design and operational improvements of manufacturing systems. Shi is the founding chair of the Quality, Statistics and Reliability Subdivision at INFORMS, and has served as the editor-in-chief of the “IISE Transactions” (2017-20). He received numerous awards, including the ASQ Shewhart Medal (2021), NAMRI | SME S.M. Wu Research Implementation Award (2021), the ASQ Brumbaugh Award (2019), IISE David F. Baker Distinguished Research Award (2016) and IIE Albert G. Holzman Distinguished Educator Award (2011). Shi is a fellow of ASME, IISE, INFORMS, ISI, SME, an Academician of the International Academy for Quality and a member of National of Academy of Engineering of the USA. SME Member Since 2020 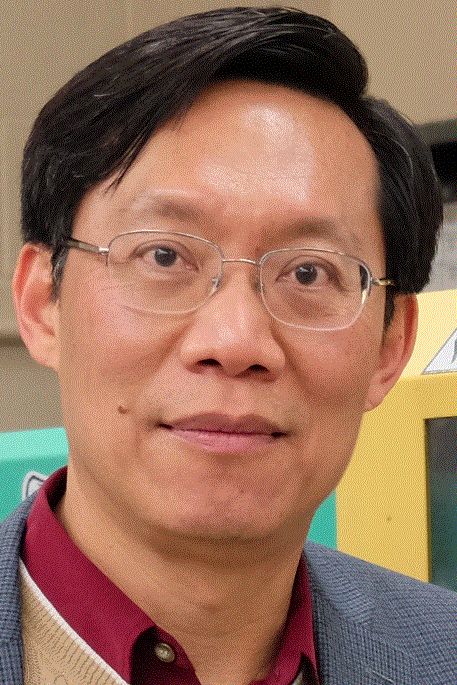 Turng received his bachelor’s degree in mechanical engineering from the National Taiwan University, and his master’s degree and doctorate from Cornell University. He worked at C-MOLD developing advanced injection molding simulation software for 10 years before joining UW–Madison in 2000. Turng’s research encompasses injection molding, nanocomposites, multifunctional materials, bio-based polymers and tissue engineering. He has received numerous grants from NSF, DOD, USDA, EPA and NIH. Turng was the principal investigator of four SBIR Phase I and Phase II awards during his tenure in the industry. He holds the Kuo K. and Cindy F. Wang professorship and the Vilas Distinguished Achievement professorship at UW–Madison. Turng is the co-director of the Polymer Engineering Center and Group Leader at the Wisconsin Institute for Discovery, a fellow member of the American Society of Mechanical Engineers and the Society of Plastics Engineers, the recipient of the 2018 Wisconsin Alumni Research Foundation Innovation Award and an Honored Service Member of SPE. Thanks to the hard work of his students and co-workers, Turng has published over 290 journal papers and 250 conference presentations, has 12 best paper awards and 19 patents and patent applications. SME Member Since 2015 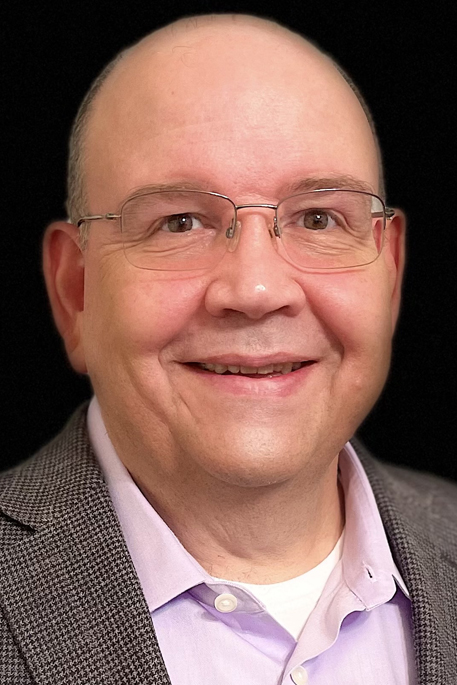