Since 1958, the SME Award of Merit award has been bestowed on outstanding SME members who, in the judgment of the International Awards & Recognition Committee, have made valued, balanced contributions to SME's professional activities and growth. 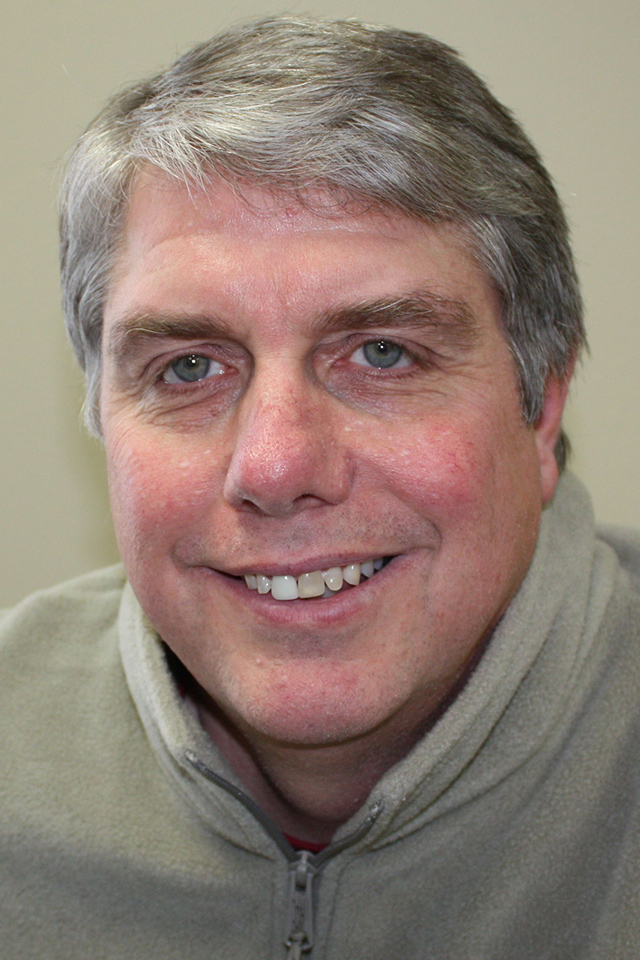 Kurt Carlson is recognized for his valued contributions to SME Indianhead Chapter 335 with our organization's professional activities and personal growth. He is acknowledged for his volunteering support to both SME student chapters in the S170 Chippewa Valley Technical College and University of Wisconsin-Stout S088 in joint efforts with Chapter 335. Carlson is both a leader and solid mentor to all SME professional officers and volunteers.

Carlson is a technician and instructor at the Manufacturing Campus of Chippewa Valley Technical College. Carlson has served as an advisor for his local student chapter since 2010 and helped its design team compete in several of SME’s RAPID + TCT events. In 2014, CVTC students joined the other finalists of the SME’s Digital Manufacturing Challenge at the University of Michigan’s football stadium in Ann Arbor with the distinction of being the only community college included among the eight schools. Carlson has served as his senior chapter’s president and is currently its treasurer. He has earned degrees from UW-Madison (bachelor’s degree in English education), UW-Stevens Point (master’s degree in communication disorders) and CVTC (associate degree in nanoscience technology). Carlson completed his SME Leadership training in 2012. SME Member Since 2007

Grant has 44 years experience in the aerospace industry. His experience includes 34 years in the composites industry. In the 1990s, Grant was heavily involved in the largest composites R&D programs funded by the U.S. government. He was a program manager over several large composites R&D programs that were focused on automated processes for aircraft fuselage and engine nacelle structure. For the past 18 years, Grant has operated as an independent contractor/consultant in the aerospace composites industry. His primary activities have been marketing of automated composites processing equipment (ATL and AFP machines) and aircraft parts fabrication services in North America and Europe. Grant is extensively involved in aerospace conferences and currently serves as chair of SAE’s Manufacturing, Materials, and Structures Committee, and chairs automated composites manufacturing sessions at SME and SAE events. Other activities include writing occasional articles for a composites magazine and co-authoring a 2015 book, “Economics of Composites.” SME Member Since 2007