Seven manufacturing leaders have been elected to the 2018 SME College of Fellows. Recipients are recognized by their peers and the manufacturing community as key contributors to the social, technical and educational progress of manufacturing. 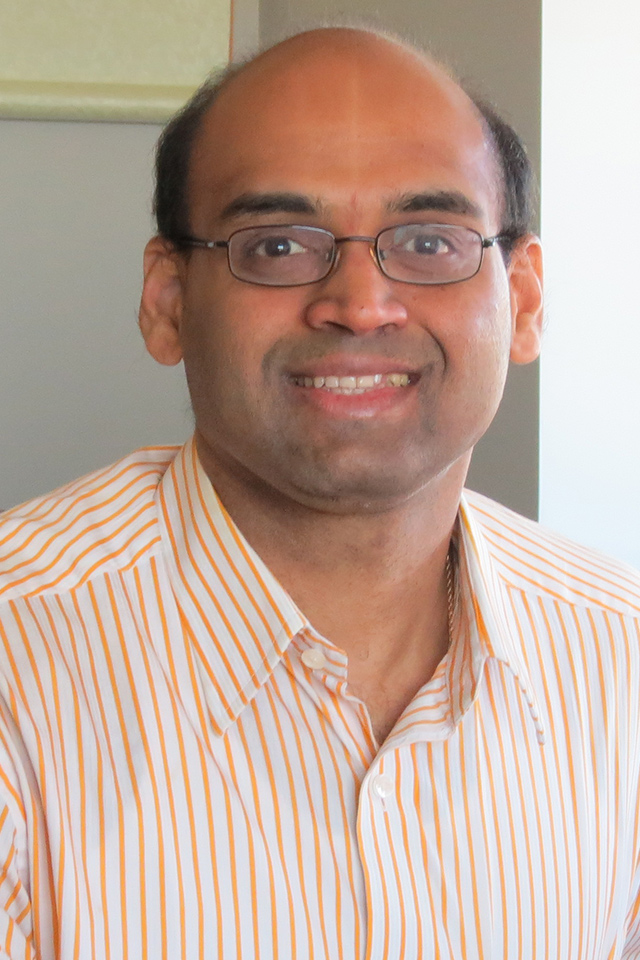 Bukkapatnam serves as Rockwell International professor within the  Department of Industrial and Systems Engineering Department at Texas A&M University. He is also the director of Texas A&M Engineering Experimentation Station Institute for Manufacturing Systems, and has joint appointments with the Biomedical and Mechanical Engineering departments. Bukkapatnam received his master’s degree and doctorate in industrial and manufacturing engineering from Pennsylvania State University, and bachelor’s degree in mechanical engineering from S.V. University, Tirupati, India. His research addresses broad aspects of smart manufacturing, especially the harnessing of high-resolution nonlinear dynamic information, such as wireless MEMS sensor signals, to improve the monitoring and prognostics of ultraprecision and nanomanufacturing processes and machines, and cardiorespiratory processes. Bukkapatnam’s research has led to over 150 peer-reviewed publications; five pending patents; $5 million in grants from the National Science Foundation, the U.S. Department of Defense and the private sector; and 14 best-paper/poster recognitions. He is a fellow of the Institute for Industrial and Systems Engineers, and he has been recognized with Oklahoma State University regents distinguished research, Halliburton outstanding college of engineering faculty, IISE Eldin Outstanding Young Industrial Engineer Award and the SME Robert A. Dougherty Outstanding Young Manufacturing Engineer Award. SME Member Since 2016 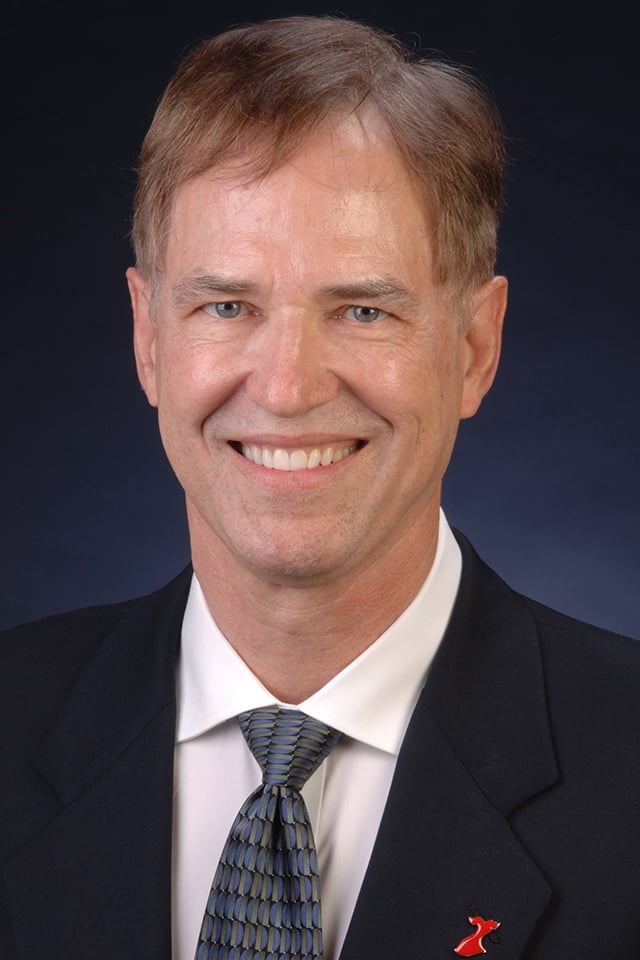 Gayle is the deputy director of the Office of Advanced Manufacturing at the National Institute of Standards and Technology. NIST’s Office of Advanced Manufacturing is responsible for extramural advanced manufacturing programs and serves as a liaison to industry and academia. The interagency Advanced Manufacturing National Program Office is headquartered at NIST and coordinates federal activities in advanced manufacturing and is the Congressionally designated National Program Office for Manufacturing USA. Gayle’s past roles at NIST include serving as division chief of the NIST Metallurgy Division where he developed programs in energy, microelectronics and mechanical properties, focusing on measurement needs for industry. Gayle also led the team of technical experts on the forensics of structural steel in the Congressionally mandated NIST investigation of the World Trade Center disaster on Sept. 11, 2001. Prior to joining NIST, he spent 11 years in the aerospace industry. Gayle is a fellow of ASM International. He earned his doctorate in materials science from the Massachusetts Institute of Technology, and degrees in civil and mechanical engineering from Duke University. SME Member Since 2017 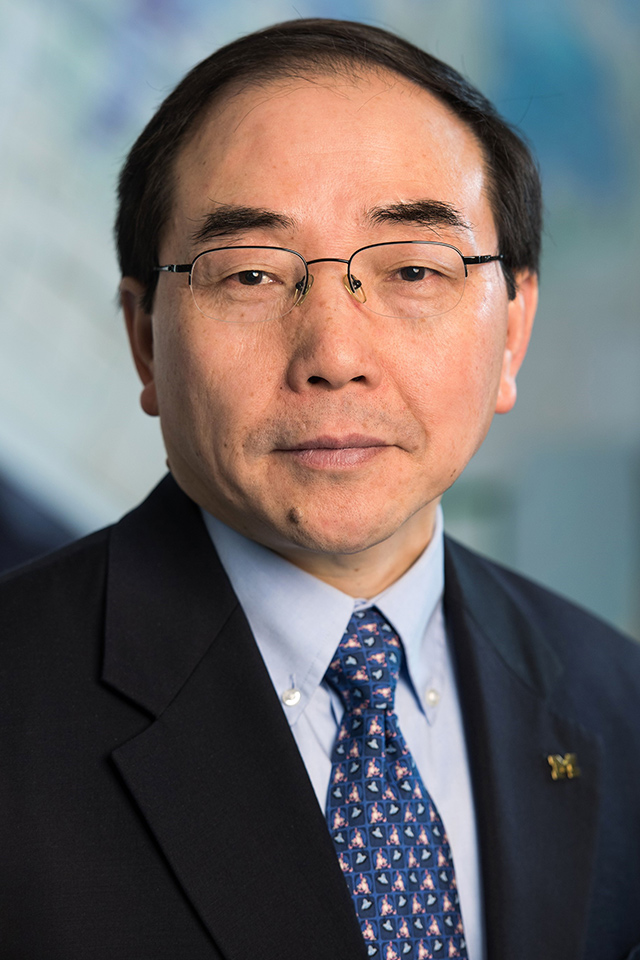 Hu is a professor of mechanical engineering, professor of industrial and operations engineering and the J. Reid and Polly Anderson professor of manufacturing at the University of Michigan. He also serves as the vice president for research with overall responsibility for research across the U of M campuses in Ann Arbor, Dearborn and Flint. Hu’s teaching and research interests are in manufacturing systems. He is the recipient of various awards, including the SME Outstanding Young Manufacturing Engineer Award, the ASME William T. Ennor Manufacturing Technology Award, the SME Gold Medal and several best paper awards. Hu is a fellow of ASME, SME and CIRP, and an elected member of the National Academy of Engineering. He served as editor in chief for SME’s “Journal of Manufacturing Systems” from 2008 to 2013. Hu is a member of the executive committee of the Transportation Review Board and served as a member of the National Materials and Manufacturing Board, both National Academies. SME Member Since 1995 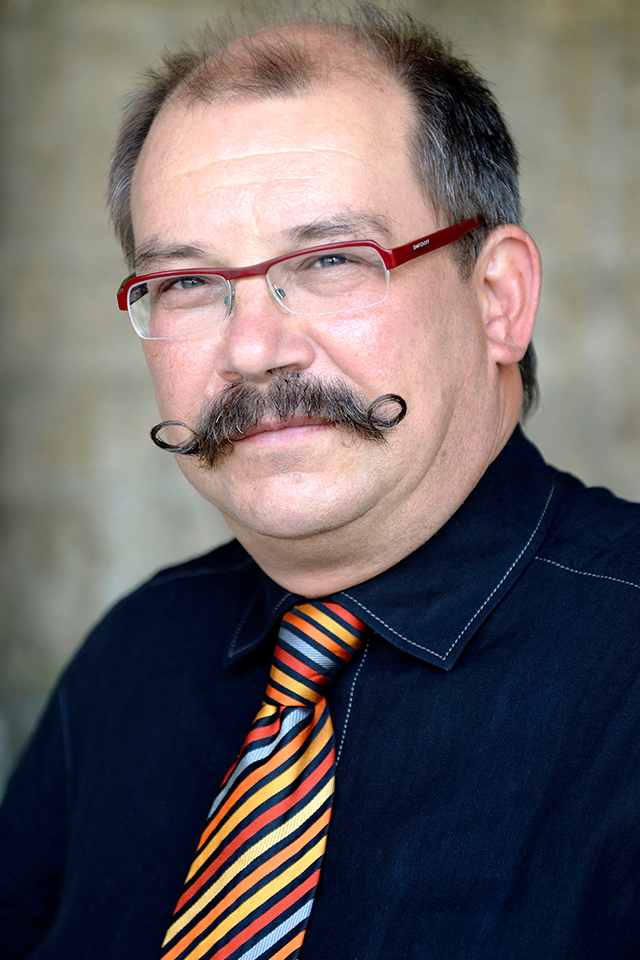 Karpuschewski, who graduated from the University of Hannover, Germany, received his doctorate degree in 1995 with a thesis titled “Micromagnetic surface integrity analysis of case hardened steel workpieces” at the Institute for Production Engineering and Machine Tools. From 1995 until April 1999, he worked as chief engineer of the institute. From May 1999 until October 2000, Karpuschewski accepted a position as an associate professor at the Keio University, Yokohama (Japan). Following this he was appointed as full professor for production engineering and head of the Laboratory for Production Technology and Organisation at the Technical University of Delft (Netherlands), where Karpuschewski worked until March 2005. From April 2005 until August 2017, he worked as a full professor for production engineering and managing director of the Institute for Production Technology and Quality Management at the Otto-von-Guericke-University in Magdeburg (Germany). Since September 2017, Karpuschewski has been a professor at the University of Bremen (Germany) and director of the Division Manufacturing Technology at the Leibniz Institute for Materials Engineering IWT. Since August 2001, he has been a member of the International Academy for Production Engineering Research (CIRP) and became a fellow of CIRP in 2005. SME Member Since 2017 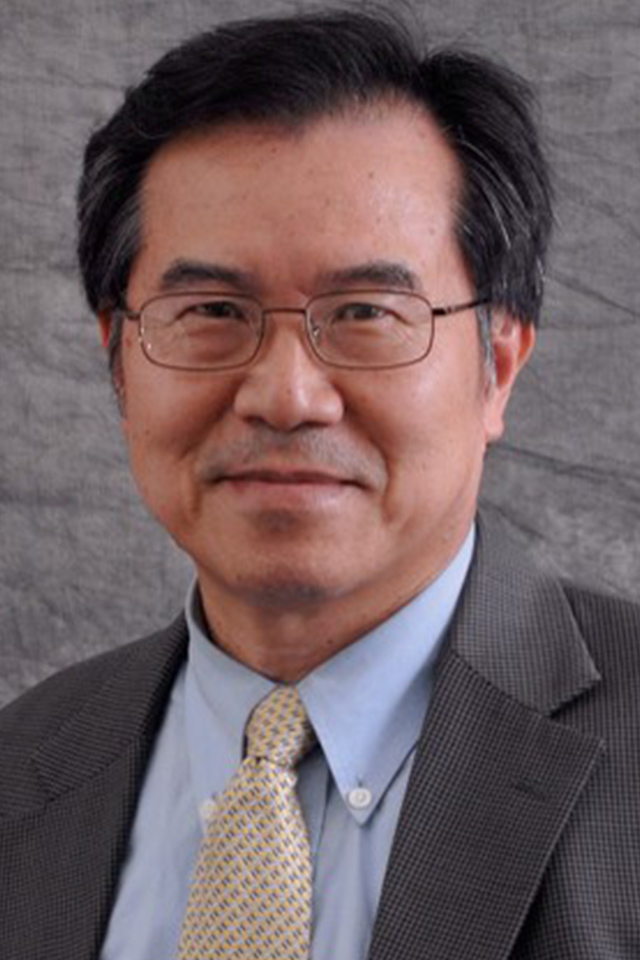 Leu is the Keith and Pat Bailey distinguished professor in the Department Mechanical and Aerospace Engineering and serves as the director of the Intelligent Systems Center, Missouri University of Science and Technology. He founded Missouri S&T’s Center for Aerospace Manufacturing Technologies in 2004, and since then, has been serving as its director until 2016. Prior to joining Missouri S&T, Leu was the director of the Manufacturing Machines and Equipment Program at the National Science Foundation, 1996-99; the state chair professor in manufacturing productivity at the New Jersey Institute of Technology, 1987-96; and an assistant professor at Cornell University, 1981-87. He received his doctorate in 1981 from the University of California at Berkeley, his master’s degree in 1977 from Pennsylvania State University and bachelor’s degree in 1972 from the National Taiwan University, all in mechanical engineering. Leu’s research interests include additive manufacturing, virtual prototyping, CAD/CAM, robotics, machine dynamics and control, and cyber-physical systems. He has published over 430 papers in professional journals and refereed conference proceedings, one e-book, 10 book chapters and has been granted four U.S. patents. Leu has received many professional awards, including the ASME Milton C. Shaw Manufacturing Research Medal (2018), University of Missouri President’s Leadership Award (2017), ASME Blackall Machine Tool and Gage Award (2014), ISFA Hideo Hanafusa Outstanding Investigator Award (2008), ASME Dedicated Service Award (2004), NJIT Harlan J. Perlis Research Award (1993), NSF Presidential Young Investigator Award (1985), SAE Ralph R. Teetor Education Award (1985) and FPRS Wood Paper Award (1981), as well as on the NJIT team to receive the CASA/SME University Lead Award (1994). He was elected to CIRP Fellow in 2008 and to ASME Fellow in 1993, and is a member of the Sigma Xi, Tau Beta Pi and Phi Kappa Phi honor societies. SME Member Since 1990 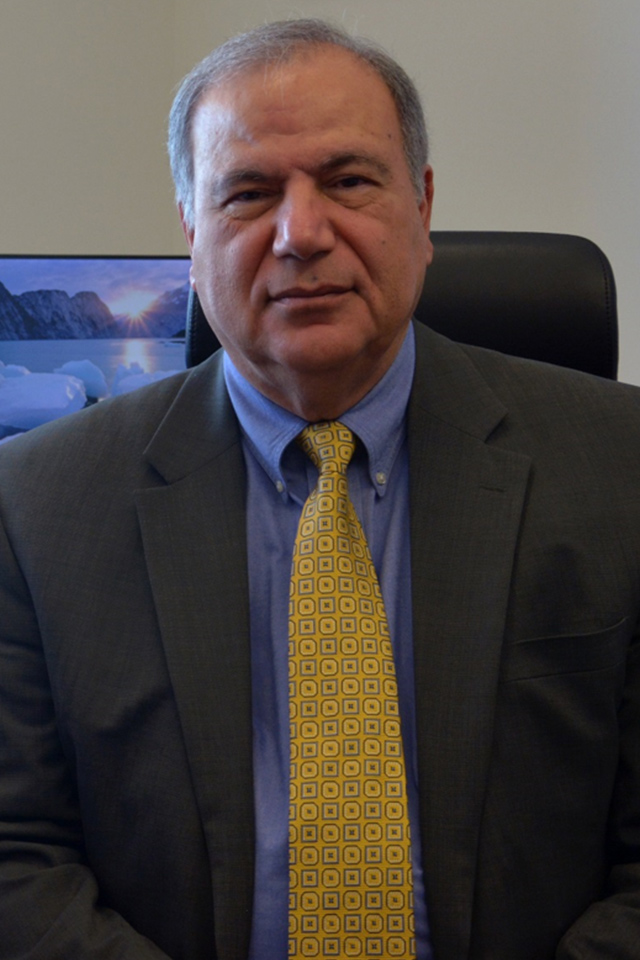 Parsaei is an internationally recognized leader in the field of manufacturing systems design, economic decision making with applications to advanced manufacturing systems, engineering education and leadership with more than 34 years of experience. At Texas A&M University Qatar campus, he has served as associate dean for academic affairs, director of academic outreach and professor of mechanical engineering, while holds the rank of professor in the Industrial and Systems Engineering and Mechanical Engineering departments at Texas A&M University in College Station. Parsaei also served as professor and chair of the Industrial Engineering Department at the University of Houston for 10 years. He has been principal and co-principal investigator on projects funded by NSF, Qatar Foundation, the U.S. Department of Homeland Security, NIST, NIOSH, Texas DoT, among others, with total funding of more than $26 million. Parsaei has authored or co-authored more than 280 refereed publications in archival journals and conference proceedings. He is also a fellow of IISE, ASEE and IEOM. Parsaei received his master’s degree and doctorate in industrial engineering from Western Michigan University and the University of Texas at Arlington, respectively. He is a registered professional engineer in the state of Texas. SME Member Since 1983

Russell is the technical director of the U.S. Air Force Research Laboratory’s Manufacturing and Industrial Technologies Division. In this role, he is the chief technology officer of the Air Force’s Manufacturing Technology program providing advice on all matters related to the technical strategy for the $100M per year program as well as the personnel and infrastructure required to execute that strategy. In addition, Russell is the chairman of the DoD’s Joint Defense Manufacturing Technology Panel, which coordinates manufacturing technology requirements and strategies across the military services and agencies. He is one of the nation’s leading experts in the manufacturing of composite materials. Russell was the manager of the DoD’s largest composites program, the Composites Affordability Initiative. Additionally, he was the manufacturing lead for the X-55A Advanced Composite Cargo Aircraft, an experimental aircraft that was the capstone demonstration of the Composites Affordability Initiative. He has a doctorate in chemical engineering from Washington University in St Louis. Russell is a fellow of the Society for the Advancement of Materials and Process Engineering and currently on the executive cabinet of the SAMPE North America Region. SME Member Since 2017